Sex is a huge part of any marriage, and when one or both partners is struggling with their own sexual identity, communication (as always) is key to keep things going in the bedroom.

This was my own by pass of a difficult conversation that I didn’t want to have, or wasn’t ready to have quite yet.

He began to talk about prostate massage and how it would be good for his overall health for him to give it a try at some point, but he wasn’t ready yet, and frankly, neither was I.

We stopped at a local sex store, bought the needed equipment and went home to give it a try.   The strap on wasn’t the most comfortable thing in the world, and the experience felt a bit awkward at first.   We were both feeling vulnerable, and turned on, and questioning whether this was the best next step.

After getting through the first painful steps, everything started to just flow.  For the first time in many, many months, I could see a look of ecstasy on Jay’s face.   While I was not receiving any pleasure in ‘giving it to him’, seeing him thoroughly enjoying himself in sex was enough for me.

But when it was all said and done, Jay recoiled and said that it was ‘okay’ but he didn’t think he would like to do it again.

Sex returned to ‘male/female’ sex, and at the same time, it began to dwindle down.   Rather than our normal 3-4 times a week, we were lucky to get 1 or 2.

Jay would reassure me over and over again that it had nothing to do with me… he was tired…. we didn’t have time…. I was tired…. we had argued….. there was always a reason.  If I put the pressure on, we would have sex, if I didn’t, the sex would die off.

It was another year of this, before I really started to open up the lines of communication about this elephant in the room.  We had both danced around it, but neither of us was willing to truly speak out about what was going on.

I was shocked, and appalled and turned on all at the same time.  How could this even be?  How could he be with me when clearly what got him off was watching another man?  Was he even aware of what was happening?  Was he aware of how his body reacted differently to what was going on on the screen in front of him?

And did this make him gay?  Or did his physical reaction have nothing to do with his level of gay-ness?

And ultimately…. how could the two of this move forward from this, or with this… was it even possible? 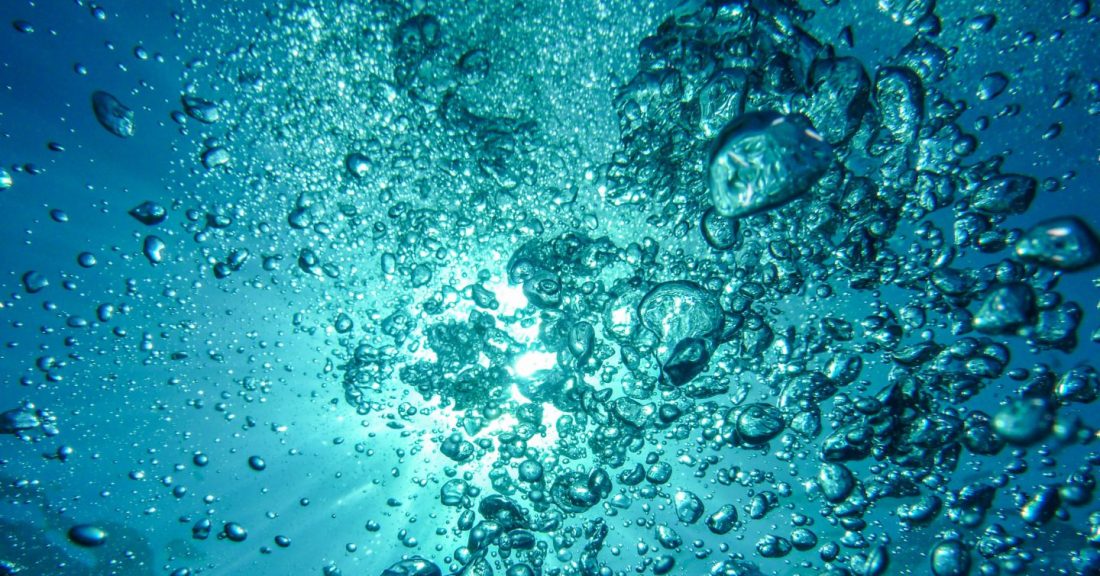 View all posts by fluidmarriage